Balfour Beatty is a global leader in gauging innovation.

We are experts in assessing the route compatibility of rail vehicles and infrastructure.

We offer a comprehensive gauging and vehicle dynamics service. This ranges from feasibility studies to high accuracy surveys and site validation.

We have developed the industry’s most powerful tools for demonstrating gauging compatibility, through the accepted processes defined in Railway Group Standard GE/RT8273. These processes include: 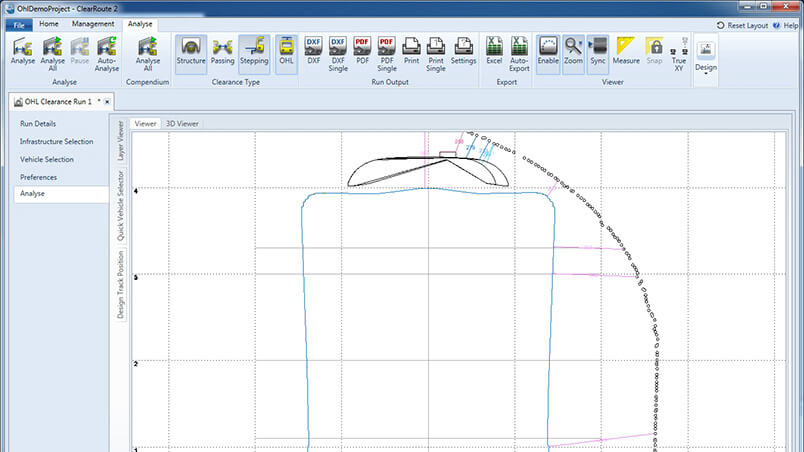 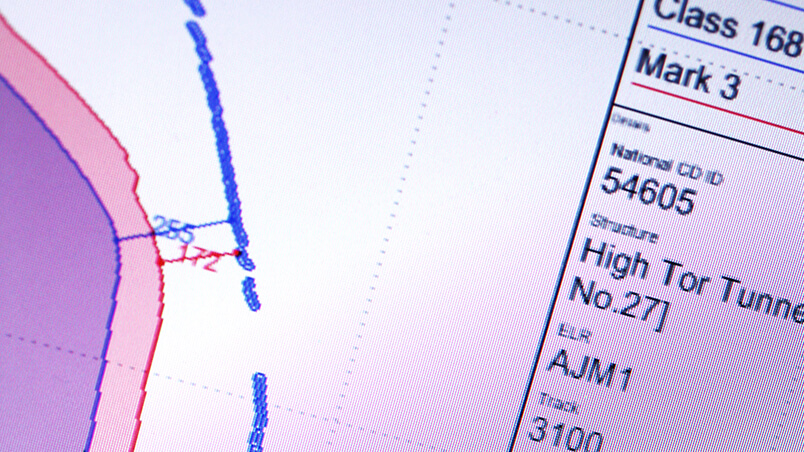 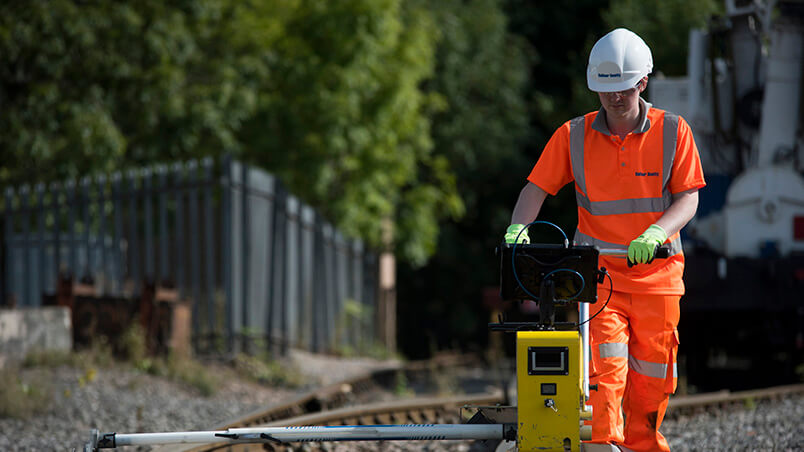 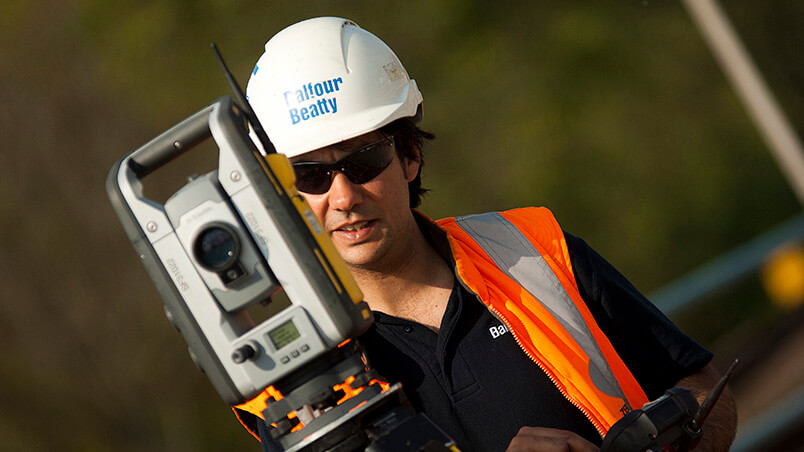